The Latin American Association of Development Financing Institutions (ALIDE) is the international organization that represents Latin American and Caribbean development banking. It was created in 1968 and, at the invitation of the Government of Peru, established its permanent headquarters in Lima, Peru’s capital city.

The programs, projects, activities and services the Association promotes and carries out are aimed at fostering the unity and strengthening the joint action and coordinated participation of the development banks and financial institutions in the region’s socioeconomic progress. 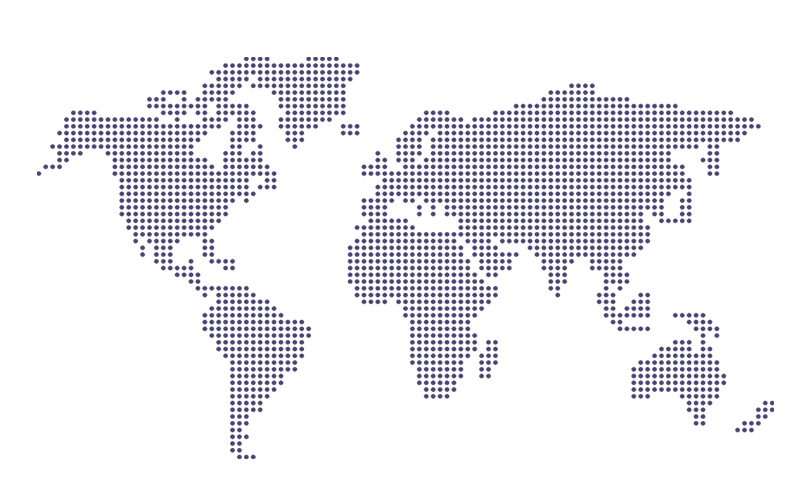 In the framework of a meeting promoted by the Inter-American Development Bank (IDB), held in Washington DC, on January 24th, 1968, representatives of 36 development entities from 16 countries of the region signed the articles of incorporation and bylaws of ALIDE.

The founding entities agreed that the association would have its headquarters and legal domicile in the city of Lima, Peru, and appointed the Banco Industrial del Peru (BIP) as the provisional entity for performing the functions of the Secretariat. Eleven years later, in 1979, the institutional headquarters of ALIDE was built, with the contributions from the member entities.

ALIDE has oriented its work according to the changing circumstances of the environment in which the Development Banking operates. In 1983, a study was carried out to evaluate the activities and services performed by the Association in the first 15 years. In 1988, on the occasion of the 20th anniversary, a second study was carried out which focused on the analysis of the future of Development Banking and the perspectives of ALIDE. In the late 1990s, a set of tasks was assumed to modernize and adjust the structure and services of the General Secretariat to the changes occurred in development financing institutions and a business model based on strategic planning was adopted.

In January 2003, on the occasion of ALIDE’s 35th anniversary, the then president of the IDB, Enrique V. Iglesias, gave a keynote conference on “The situation and perspectives of the region and the new role of Development Banking”, an opportunity in which the new challenges of the development banks were analyzed, highlighting their mission to support the objectives of growth, stability, competitiveness, external opening, integration and development.

It became the first international organization to certify all its processes. In 2010 it obtained ISO 9001:2008 certification.
Conceived since its foundation as a venue for discussions and proposals of policies and concrete solutions to the problems that pertain to the financing of development in Latin America and the Caribbean.

ALIDE, through the studies and meetings it organizes, has become the Regional Forum par excellence for the analysis and debate of these issues.

President of ALIDE
2020 – to the present

Carlos Linares is a prominent professional connected with the world of banking and public administration, with a career spanning over 35 years. He has occupied executive and management positions in institutions like Banco de la Nación, Petroperú and COFIDE. Mr. Linares holds a B.S. in Economics from the University of the Pacific and a Master’s degree in Management from the J L Kellogg Graduate School of Management at Northwestern University.